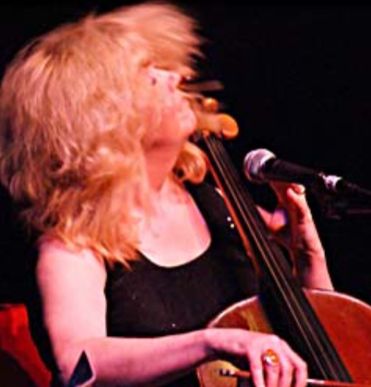 Wendy Weatherby graduated from the RSAMD (now the Royal Conservatoire of Scotland) in 1983. Her career as a cellist and singer has led her to perform with artists of many styles and backgrounds.

She has two solo albums to her credit, plus recordings of her Celtic Connections commissions Daybreak on the Worlds Edge and Sunset Song.
Wendy taught cello in Edinburgh schools for 13 years and has hosted many workshops throughout Scotland. She is a musician very much in-demand both as a cellist and a singer.
SUPPORT US      FAQ      VIDEO
Call us 01599 544706
Welcome from the Director
Centre Background
Staff
Curriculum
The Pupil Residence
Plockton High School
HMIe Report
Accordion
Bagpipe
Cello
Clàrsach
Drums
Fiddle
Flute and whistle
Gaelic Song
Guitar
Piano
Scots Song
Development Programme
S6 Course
Apply form
FAQ
Audition Process